3/3/2021
“LOL at my Doc”
Yesterday I went to my doc for my regular checkup. Somehow along the line we got into talking about Covid 19 vaccines. That’s when he went off on a tangent.
It seems like on of his patients is a paramedic. He had been talking to the person earlier in the day. The guy had told him that in his unit of 35 people, only one of the suckers had gotten the shot. When Doc asked him if he planned on getting his, the man told him no way.
Doc went off on him telling him that it was his job in life to save lives, not potentially kill people off with the virus. He tried to “educate” the person on the validity and benefits of the shots. He talked to the guy about the immune system, how the vaccines work, etc. etc. etc.
The dude wasn’t hearing it in the least. For him, it was a political thing. The guy yapped about all the conspiracy theories out there—Dr. Fouche, Bill Gates, et al.
In the paper this morning, there’s an article stating that almost half of one of the political parties don’t want the vaccine. That means about a quarter of the population won’t get it. Which, of course, creates a concern for acquiring herd immunity.
Since the vaccination has become political, I find it interesting that both the current and the former president and their wives have been vaccinated. So much for it being a political issue making any sense.
Anyway, I should have let Doc write a guest “Rant.” His take and anger were priceless. You should have heard him.
For Older Irrelevant Rants, push the button in the left hand column.​ 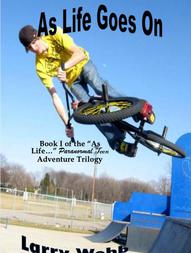 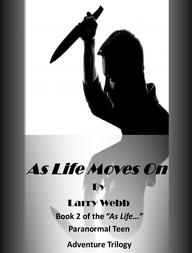 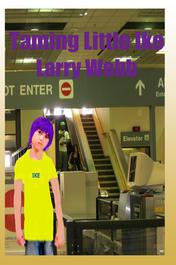 The code is CASE SENSITIVE
If you have trouble with the above, email me at this address: [email protected] 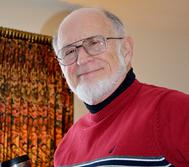 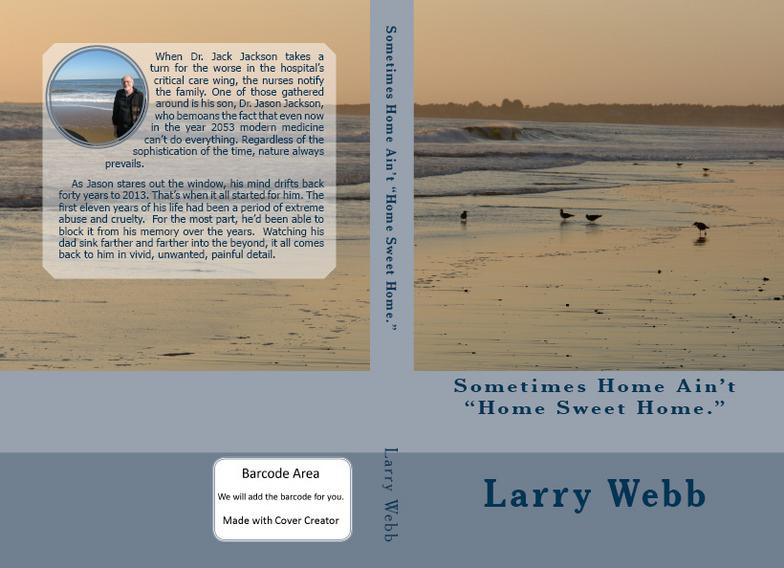 Every weekend there is a free book for your kindle. Check it out on Amazon. 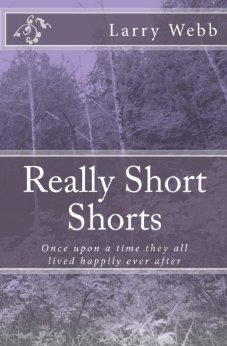 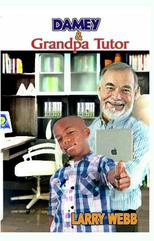 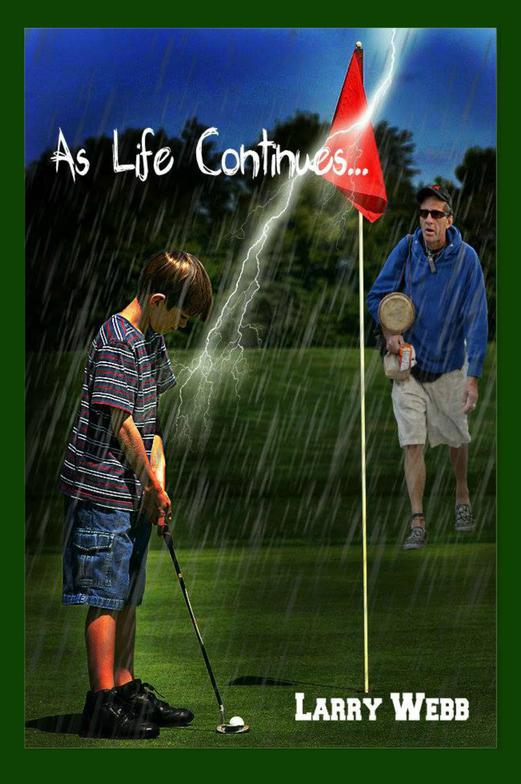 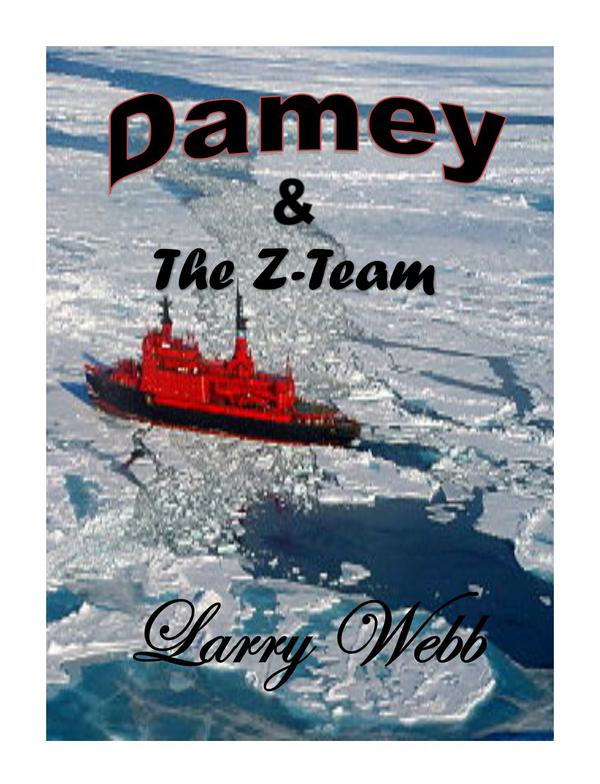 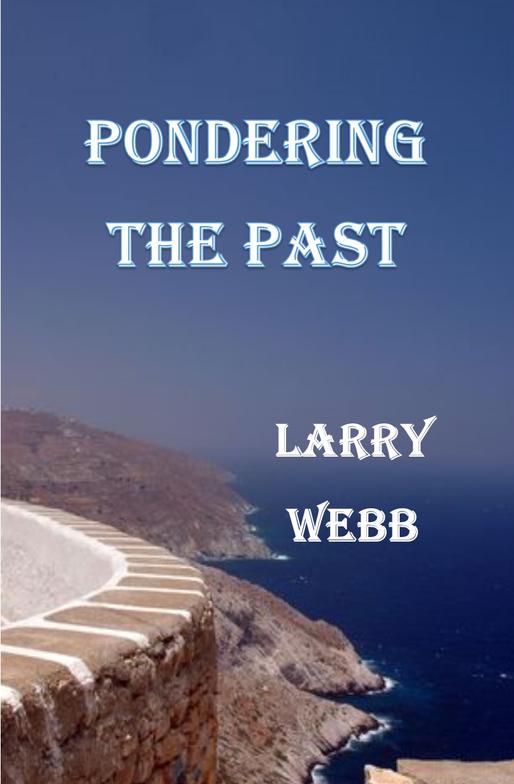 All novels are available in paperback and  Kindle. Click here for a direct link to my books at Amazon. 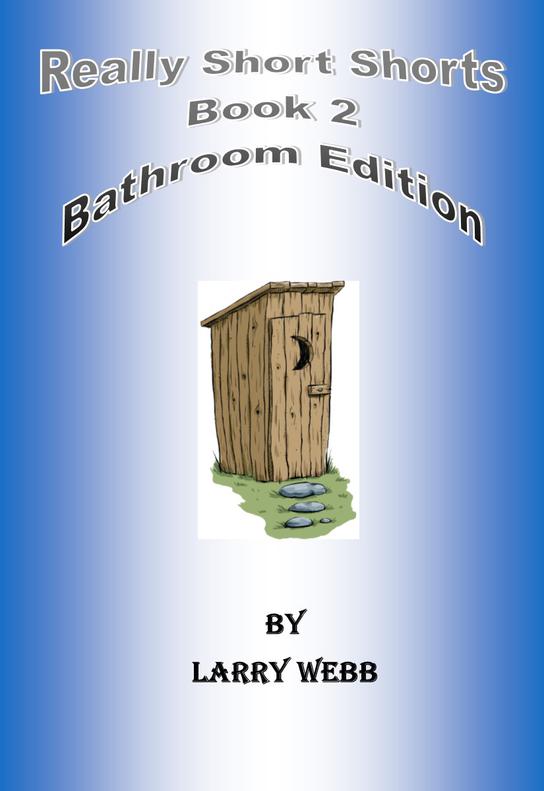 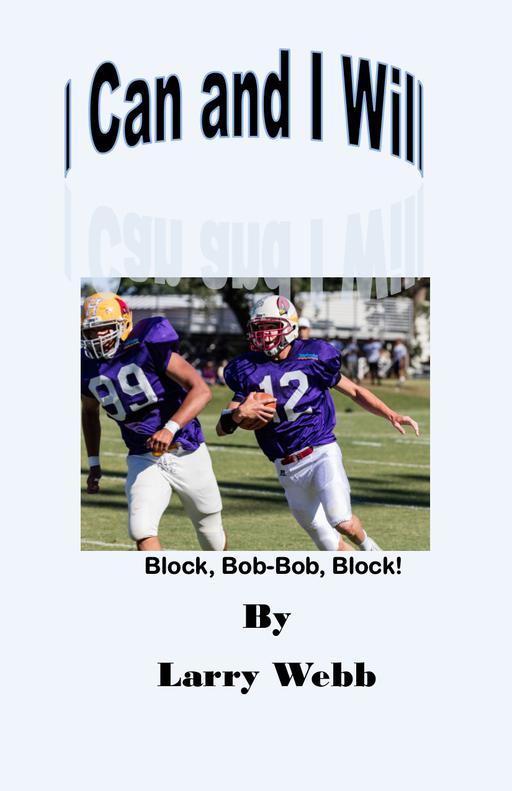 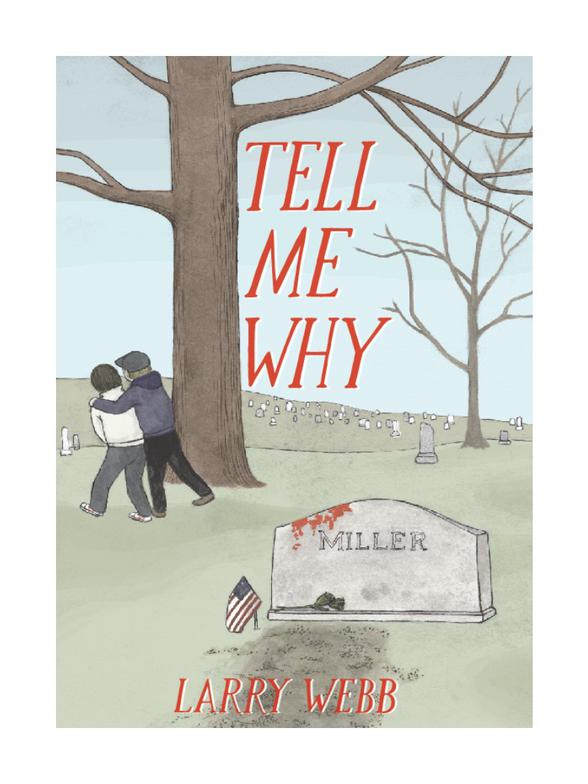 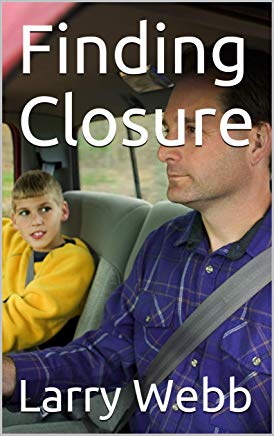